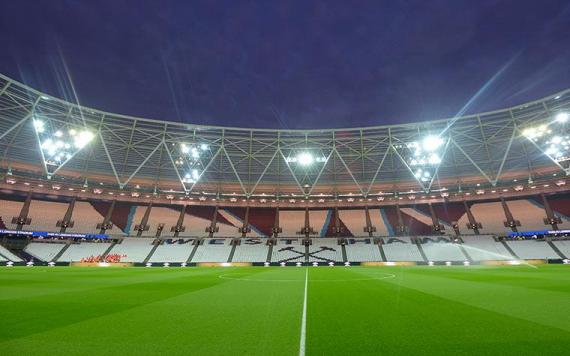 From facing one London rival with a new manager, to the next. With the departure of Unai Emery from the Emirates Stadium, West Ham will face Freddie Ljungberg's Gunners at London Stadium under the light on Monday night (kickoff 8pm).

For more information on testing, ahead of full launch early in 2020, read more here...

Stewards will be conducting an enhanced search regime at Monday night’s fixture. Fans attending the match are advised to arrive as early as possible, and please do not bring bags unless absolutely necessary. Laptops are permitted, though please have them ready to be checked by staff on entry to London Stadium.

Help our charitable cause:

After overwhelming support last season, we're proud to be welcoming back Isla's Fight to London Stadium, who will be collecting funds to help Isla Caton in her fight against Neuroblastoma. Keep an eye out for the collectors on Stadium Island.

Kickoff between West Ham United and Arsenal is set for 8pm, with London Stadium opening the turnstiles for supporters 90 minutes ahead of the match, at 6:30pm

Supporters can take advantage of early access drinks discounts inside London Stadium ahead of this match, with deals available for the first half hour until 7pm,,

Hospitality guests for the fixture can enjoy entry to London Stadium via Entrance B on Podium level from 5:30pm.

We're adding a challenge for fans in hospitality, who can tackle the Crossbar Challenge Giant Chilli Nachos available in Boleyn Kiosk 1 and on the Bar Food Menus in all other lounges , with a four Beer Bundle available for £15. There's also the crossbar challenge meal deal for £25, allowing fans to share the giant Chilli Nachos and four beers.